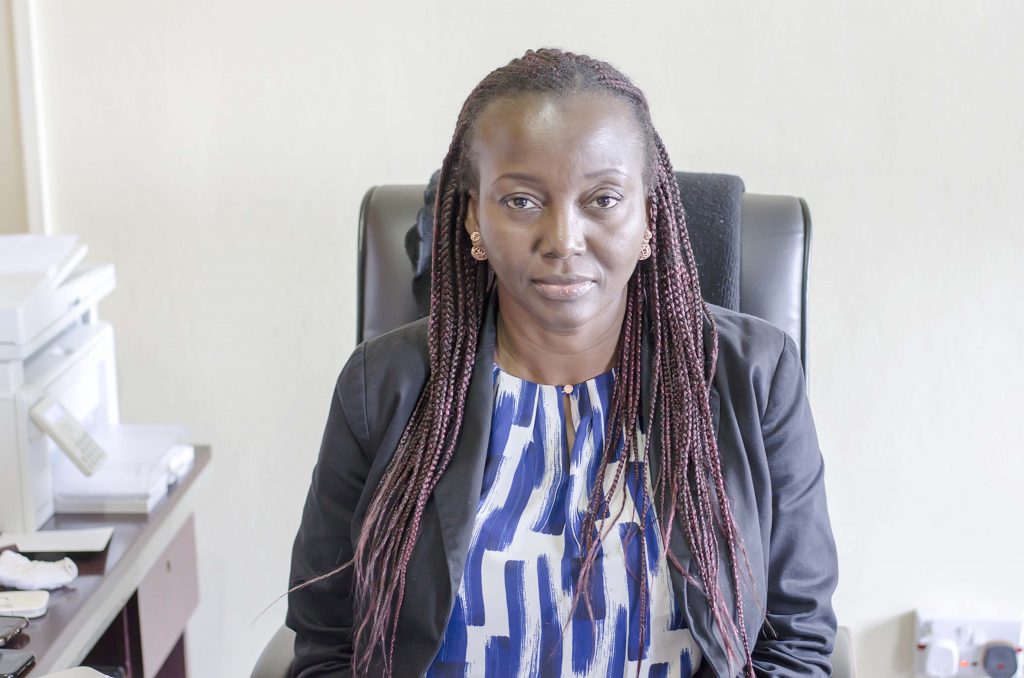 Mrs. Omolara Idowu is the Director of Administration and Finance. She hails from Lagos State and is a graduate of the University of Lagos, Akoka (B.A Honours, 1988). Her early education began at the Demonstration Primary School, Makurdi, Benue State (1977) and continued at the Federal Government Girls’ College, Akure where she obtained the West African School Certificate in 1983.

She commenced work as a Personnel Officer II GL08 in the Federal Civil Service in 1989. Mrs. Idowu attended various Human Resource courses and rose steadily through the ranks. She was promoted by the FCSC to the position of Director (Administration) in recognition of her outstanding service on 1st January, 2017. She was posted to Nigeria Hydrological Services Agency on 20th August, 2019 to head the Administration and Finance Department. She is happily married with children.